The VENI ensemble was founded at the end of 1987, and was at that time the only Slovak ensemble focusing on the performance of contemporary music. It is an open group in which over 250 Slovak and foreign musicians have played during its more than 30 years of existence. The main activities of the VENI ensemble are concerts at contemporary music festivals in Slovakia and abroad, but the ensemble also sporadically records for Slovak and foreign media.

Since 1990, the VENI ensemble has recorded one LP, two CDs and has participated in several others. In 2008, the Košice-based publishing house Hevhetia brought out the CD “BRATISLAVA” with compositions commissioned for the ensemble (from Richard Ayres, Tomáš Boroš, Allison Cameron, Daniel Matej and Christian Wolff) and in 2019, the Music Fund Slovakia publishing house brought out the second CD, well received by critics, entitled “VENI 30”, with a selection of its best live recordings.

The VENI ensemble has worked with many conductors, soloists and ensembles (such as the Amadinda Percussion Group, Tonino Battista, Hugh Davies, David Dramm, Hilary Jeffery, Magdaléna Kožená, Anne La Berge, Marian Lejava, Chris Newman, Zoltán Rácz, Jon Rose, Elliott Sharp and others). Its core repertoire is mainly made up of original works by composers grouped around the ensemble, works by foreign composers with similar life views and works by 20th century figures, whose work was a stimulus for the birth and formation of the musical poetry of its “composers-in-residence”.

The VENI ensemble also worked as an “ensemble-in-residence” for the “Evenings of New Music” international festival during its entire period of existence (1990 – 2009), and its activities from 1994 onwards became more and more closely connected to those of the Slovak section of the ISCM.

Music of Today in SNG

Music of Today in SNG 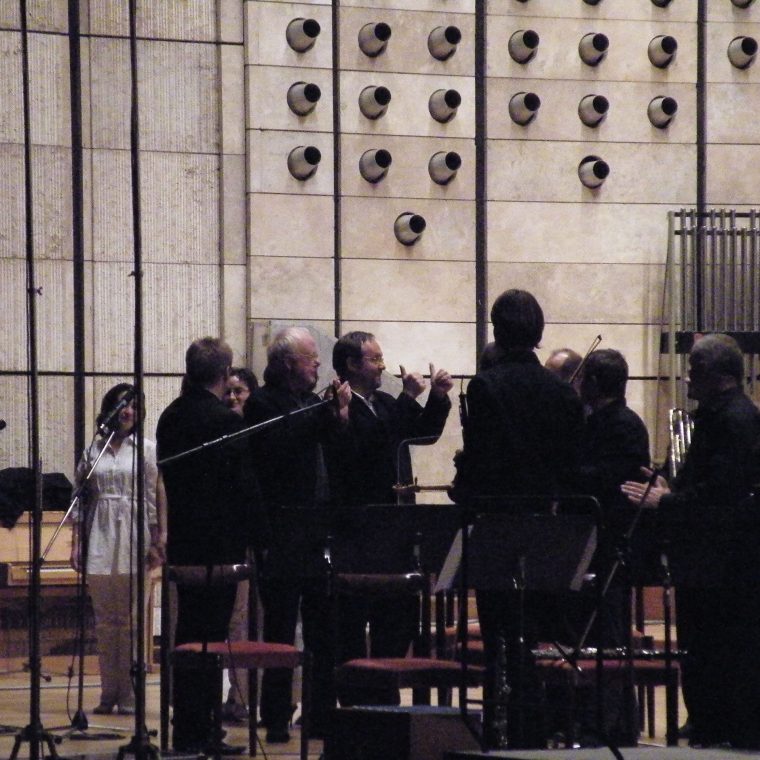 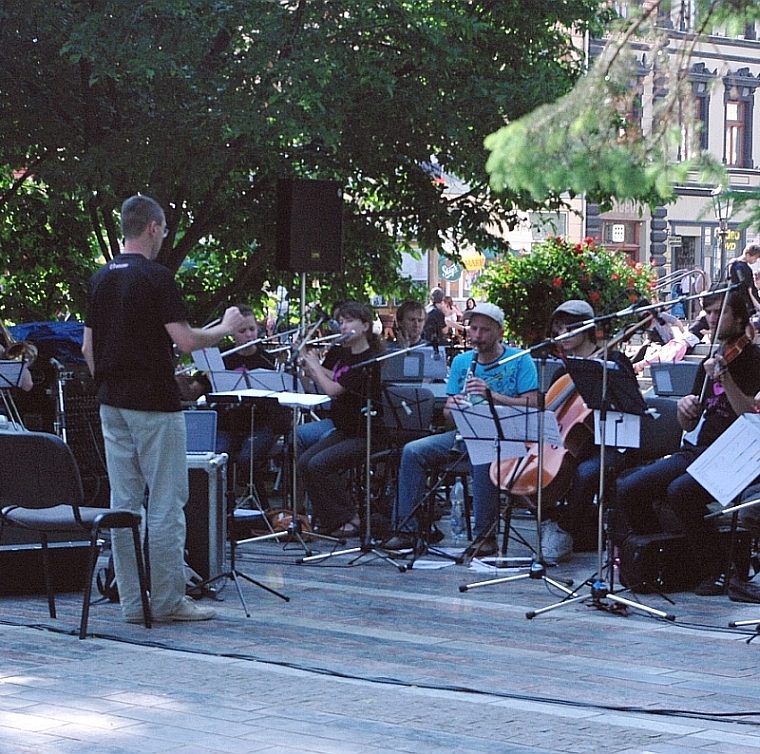 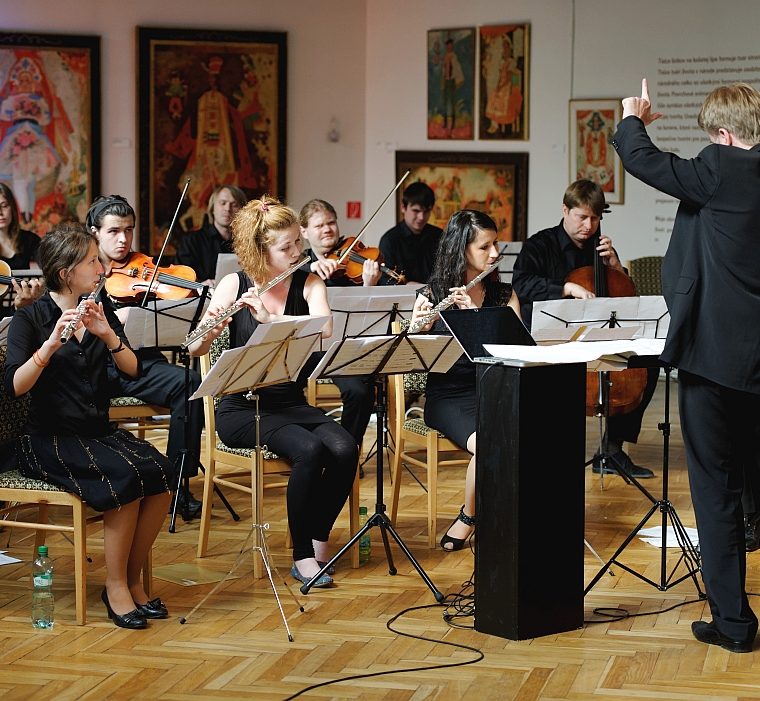